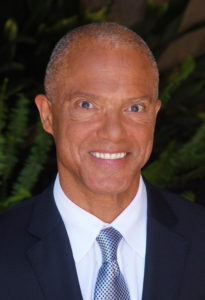 Nicholas is the founding member of The Jellins Group, A Professional Law Corporation, and served as Mayor of Menlo Park from December 2000 to December 2006. During his tenure on the Menlo Park City Council, Mr. Jellins served as Chairman of the San Mateo County Criminal Justice Council and President of the Peninsula Division of the League of California Cities.

Nicholas graduated from Harvard University with a Bachelors Degree in Political Science. Nicholas then earned his Juris Doctorate from the University of Virginia. Prior to becoming an attorney, Nicholas used to be an escrow agent for the Chicago Title Company. 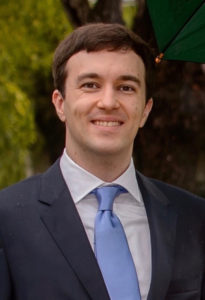 Sean has been The Jellins Group’s Administrative Assistant for two years, using his patient and detail oriented personality to overcome all manner of administrative challenges.

Sean graduated from Whitman College with a Bachelor’s degree in History, an experience supplemented with courses in Stanford’s summer program and an archaeological expedition to Romania with Prof. John N. Karavas of CYA.